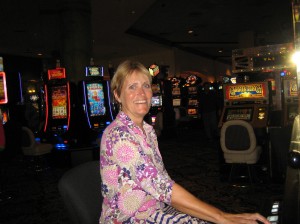 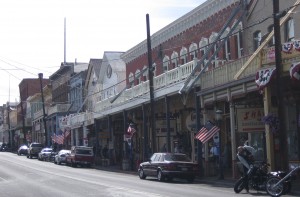 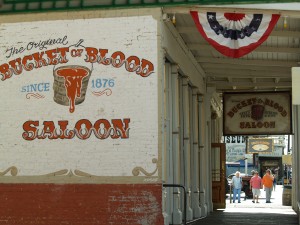 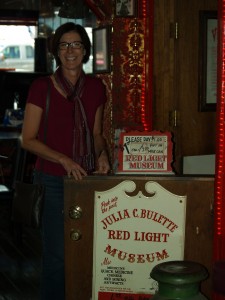 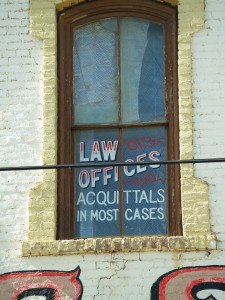 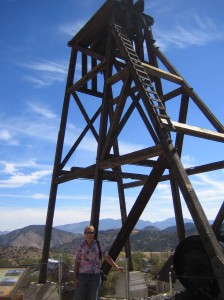 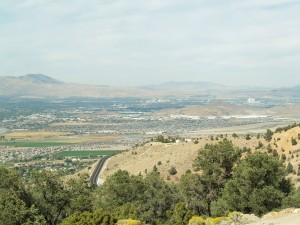 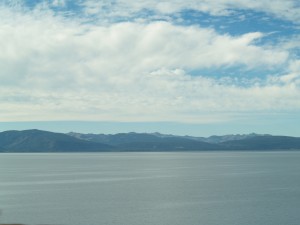 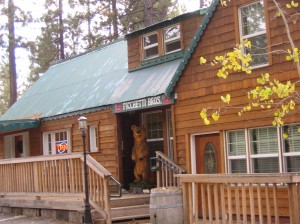 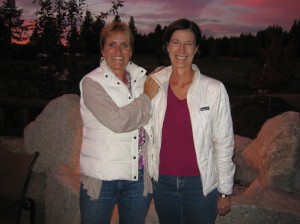 Jersey Junction
Today we bring you three (say it again), three, junctions. First, at the Red Light Museum, did you know that 3 out of the 6 brands of condoms exhibited from the late 1800’s-early 1900’s were made in Jersey? Yes! Circle Rubber of Newark, NJ, Gems of Haskell, NJ and Smithies of East Newark, NJ. Plus, we think more of the brands may have been Jersey based as well. We’ll research and revert. 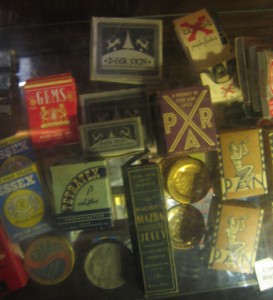 Second, our happy flight attendant/wine hostess has flown out of Newark many, many times. First thing out of her mouth was, “I like New Jersey! I’ve been to the shore. I love it!” Plus, she was generally cool, we discussed politics and she referred to us as Thelma and Louise, unprompted, and gave us a hug goodbye.
Third, our hotel clerk? From Piscataway, New Jersey. Things are ok here in South Lake Tahoe, CA but he is already looking to move out. The California schools, according to him, not so good compared to … Jersey.

Next Up: Yosemite National Park and a stamp 🙂