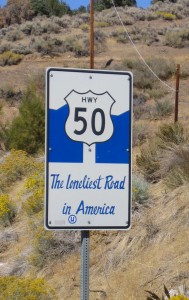 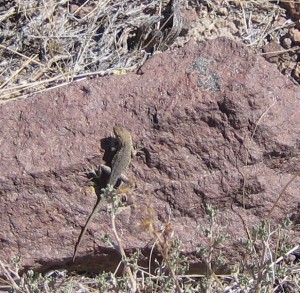 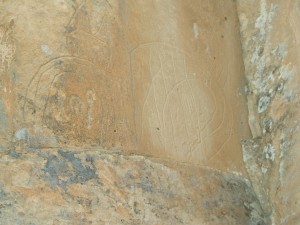 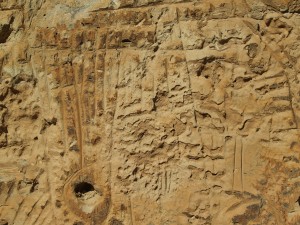 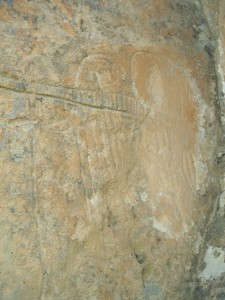 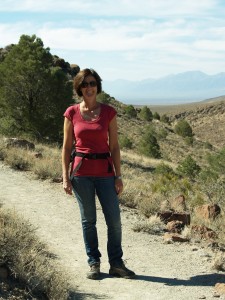 Glenda at the Hickison Overlook 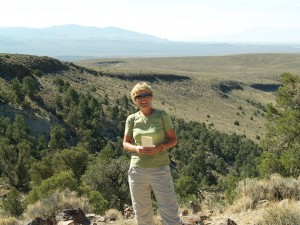 Sue at the Hickison Overlook

** Here’s where he really endeared himself to me–discussing how his wife finally kicked him out after he told her one too many times that her hair was too short and her ass too fat.  He said this while comparing her hair to mine but tried to smooth it over by indicating that my ass wasn’t that fat.  He also mentioned that he had been hit on the head 3 times at his work which may have contributed to his unchecked outbursts.  Maybe. 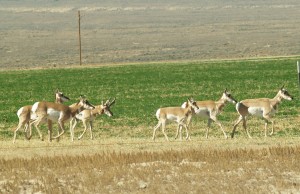 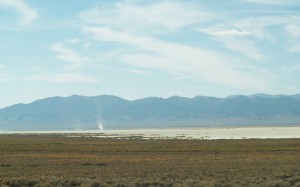 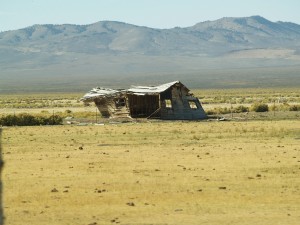 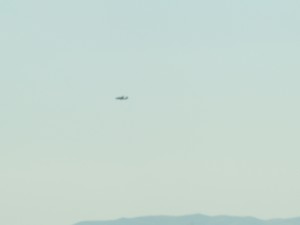 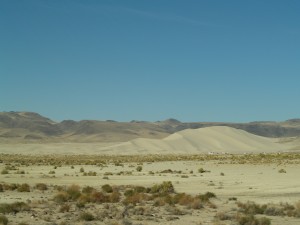 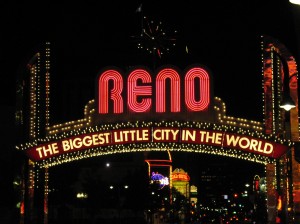 Back to our talkative “prune picker” who also taught us another term: “rubber tramp” for one who sleeps in his car, meaning what he did after the wife threw him out.  He mentioned that one of the 300 souls who live  in Austin is originally from Jersey.  Amanda is Portuguese and may be from Newark (he didn’t recognize the town name but we figure it’s a good guess).  But how she ended up here in Austin NV?  Who knows?  We didn’t get to meet Amanda but she’s out there!!

Theme of the Day: Boom and Bust

Up next: Lake Tahoe

p.s. Shout out to Nevada bureau of tourism…the lady at the welcome center gave us a CD to listen to with info about Nevada.  It was really good and informative about these little towns along the old Pony Express route.  Best thing we got from any of the states so far!!