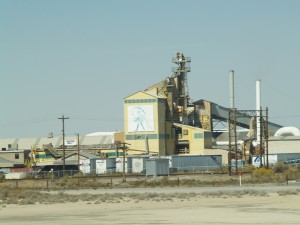 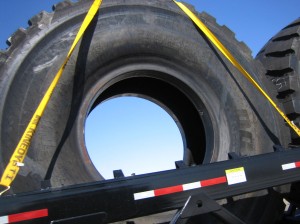 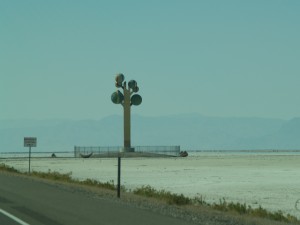 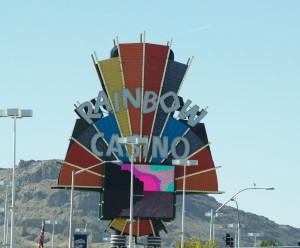 Along the road , NV 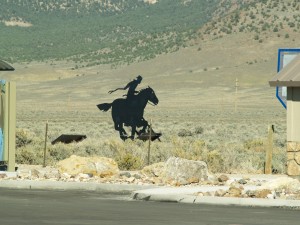 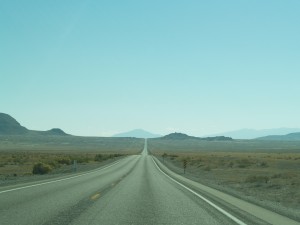 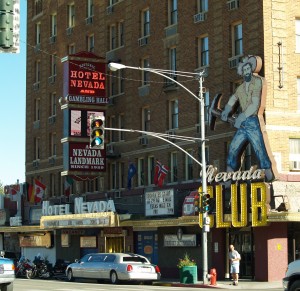 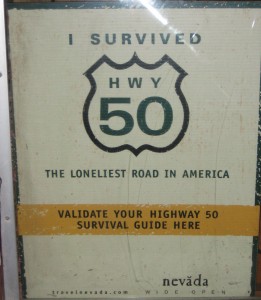 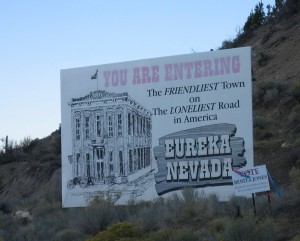 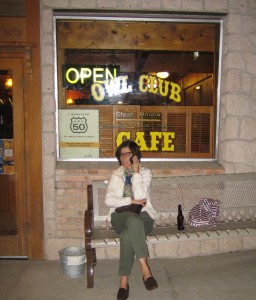 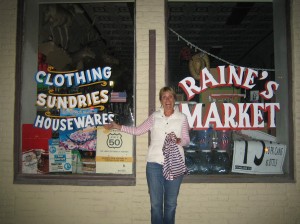 We have driven some 4,000 miles away from Jersey only to find ourselves in the Newark Valley.  Somewhere in between Ely, NV and Eureka, NV lies, yes, Newark.  Here’s a picture.  Does anything look familiar?  Can you see the Rock in the distance? 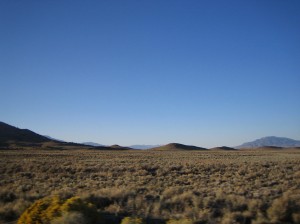 Theme of the Day: Empty spaces

Up next: Tahoe, perhaps.

p.s. We forgot to mention when we were in Wyoming that Wyoming is the largest producer of bentonite in the world.  Bentonite is the major ingredient in cat litter.  We left the cat litter capital of the world behind.  Just sayin’. 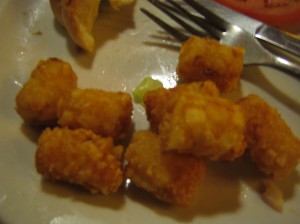