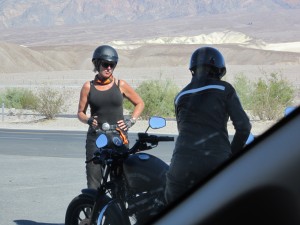 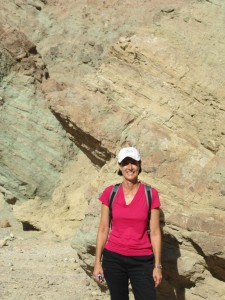 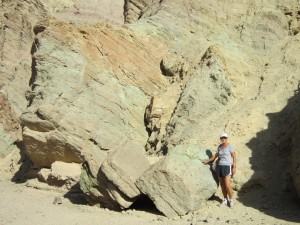 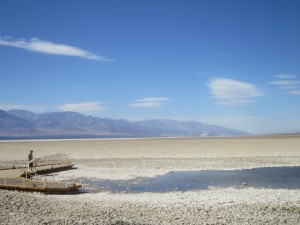 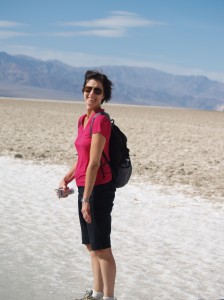 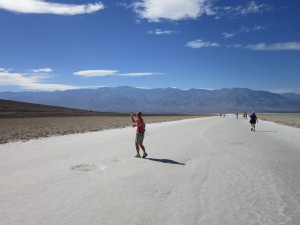 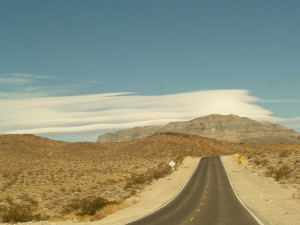 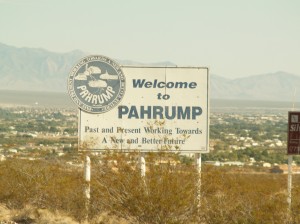 And they make fun of Weehawken??? 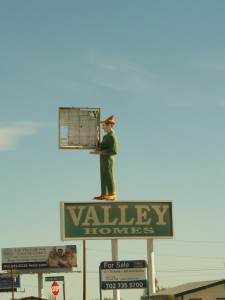 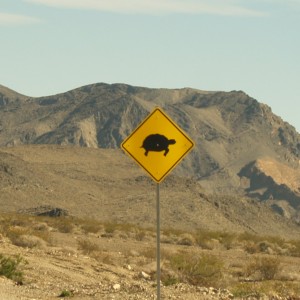 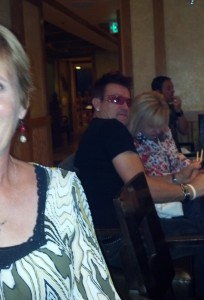 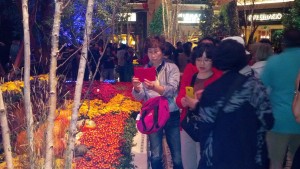 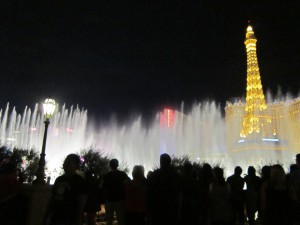 Jersey Junction
After 3 weeks eating meat and tater tots, we chose to eat at the sushi bar.  Here we met Rohan from Bridgewater, NJ, originally from Calcutta.  Rohan told us his father got one daughter married off, put one daughter and Rohan through college in the States all on his gambling winnings (mostly lottery).  So although Rohan is not a gambler himself, he sent us his father, Bala’s, good luck.
Sadly, not effective yet, but we have manana. 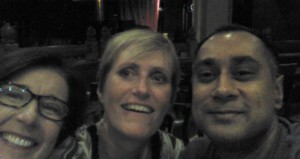