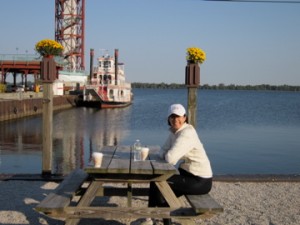 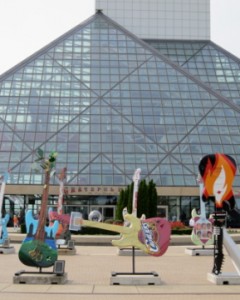 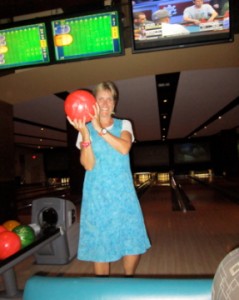 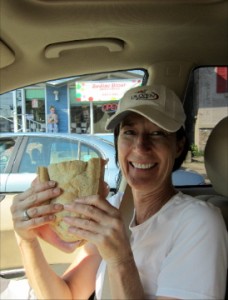 As we walked to the R&RHOF from our hotel, we encountered a chatty fellow hotel guest, from across Lake Erie in Canada. We certainly learned a lot about him and his town Leamington. When we were finally able to squeak in that we were from New Jersey, he said he thought we were from Pennsylvania and then turned and bolted ahead of us no more chat. Go Jersey!!!!

Theme of the Day

As David Bowie sang, “Ch-ch-ch-ch-changes”… all along Lake Erie.