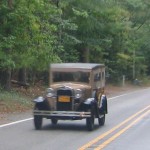 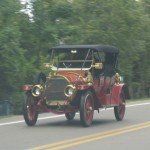 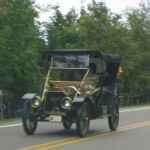 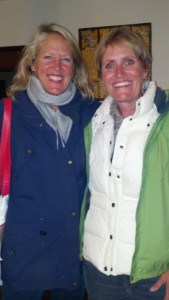 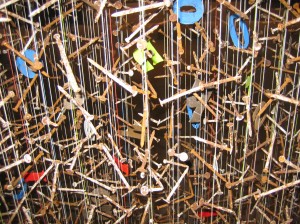 A portion of “Still Point by Gwendolyn Terry

Theme of the Day: Art

Next Up: Madison, Wisconsin

P.S. This Michigan weather is wild and wacky. So changeable! Reminds us of weather in New England!