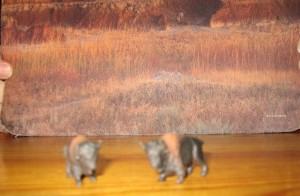 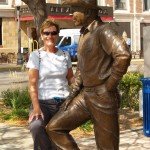 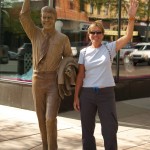 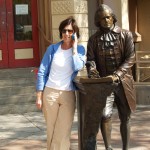 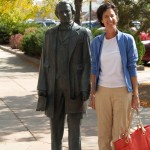 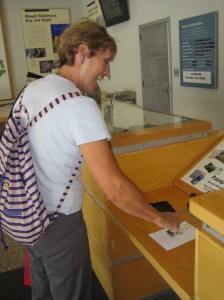 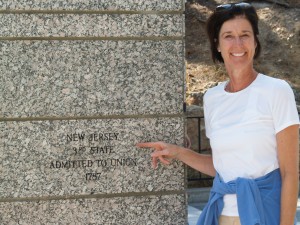 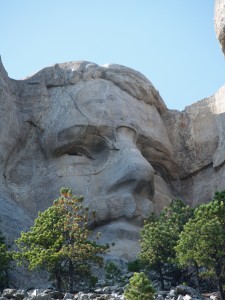 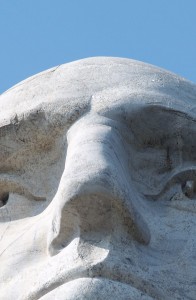 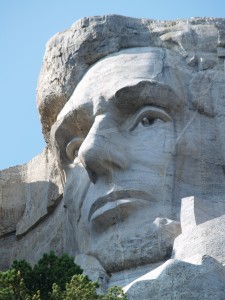 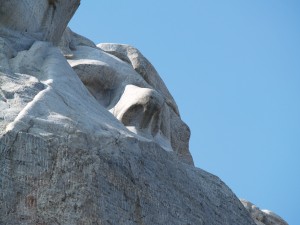 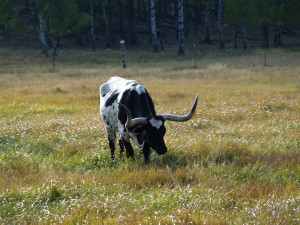 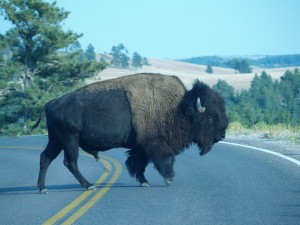 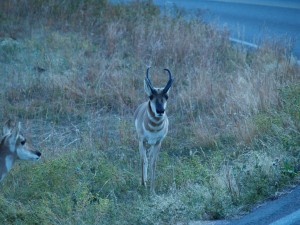 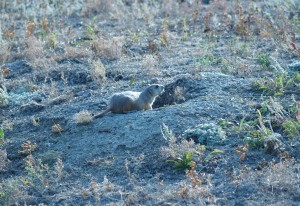 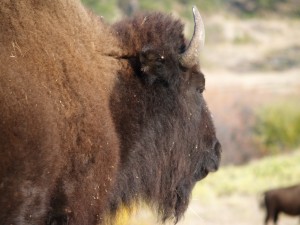 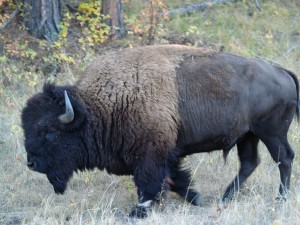 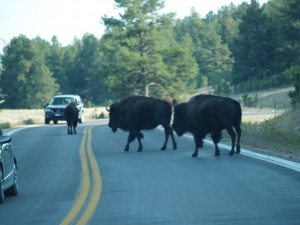 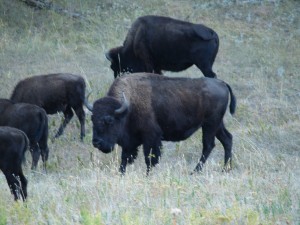 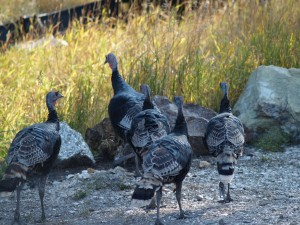 To make up for our previous failures today we bring you two Jersey Junctions.  Up first our Badlands breakfast waitress-never been to New Jersey but what came to her mind first?  She said “the Jersey drawl” and she proceeded to give us a taste of the “Jersey drawl” including Joizee, cawfee. “even though i’m from Podunk, I know my accents!!”.  Her Jersey accent was spot on.  Further probed, she admitted to hearing about Jersey shore the show, not the beaches–is she Snooki or Snickers??

Jersey Junction 2: Dinner at the local bar/restaurant in Custer, SD.  We met a young couple from MN.  First things first, they drank bloody marys with pickles instead of celery and salt on the rim like margaritas.  Do we do that in Jersey?  Neither of them had ever been to NJ but they too mentioned Jersey Shore..the show…not the beaches..ugh!!  How can we counter that perception??  Glenda pulled a good one out of her facts hat – Jersey is the home of M&M’s (first made in Newark, NJ).  Our couple was impressed as they had been munching on them as they drove across South Dakota.  Yay red M&M’s!! 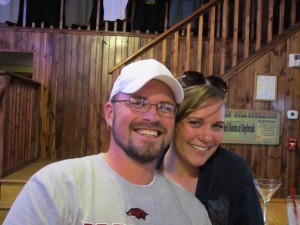 Theme of the Day: Presidents!!