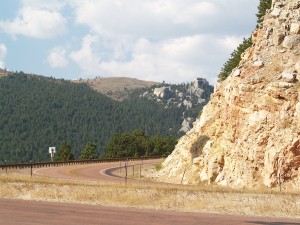 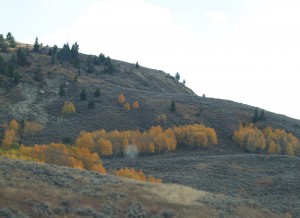 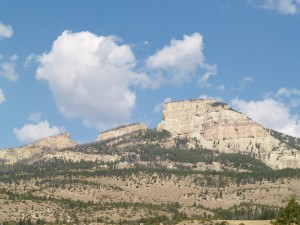 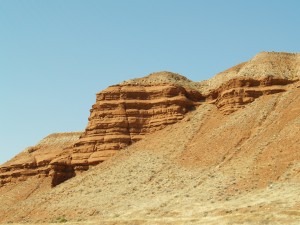 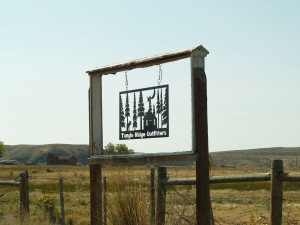 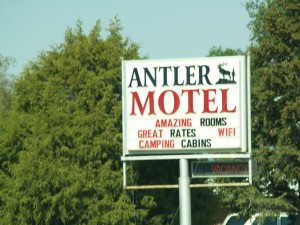 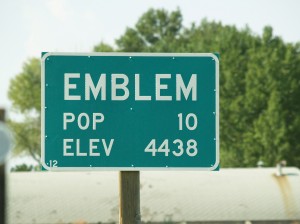 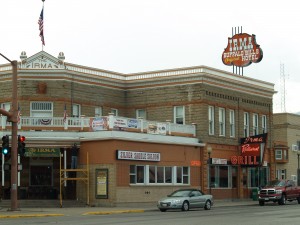 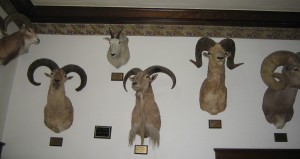 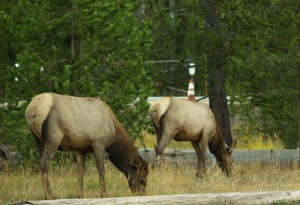 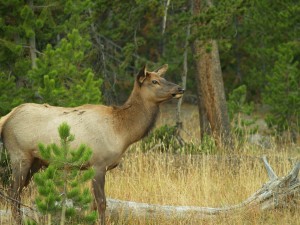 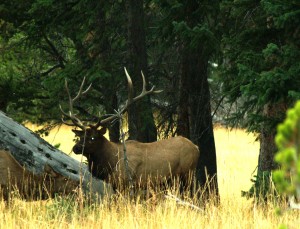 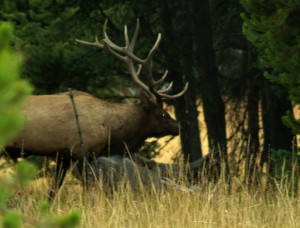 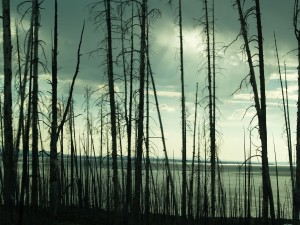 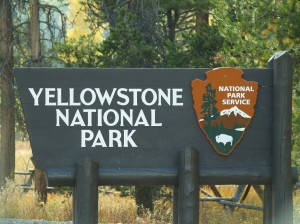 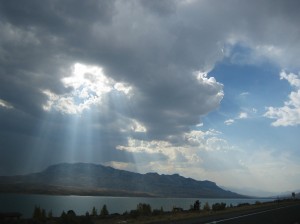 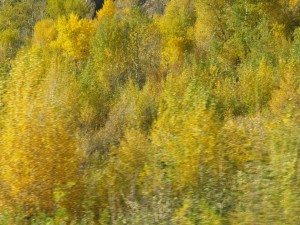 Lame today. We saw 5 cars from Jersey on the road, in Cody and in Yellowstone but no encounter. Our Google photographer was singularly uninterested in discussing Jersey except to note that it is at sea level while were were at 8,000 feet. That’s it!

Theme of the Day: The Elk’s Club

Up Next: Stay in Yellowstone