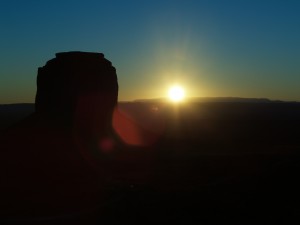 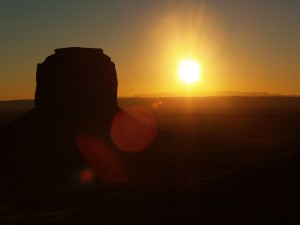 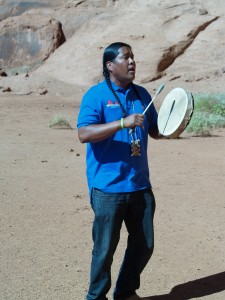 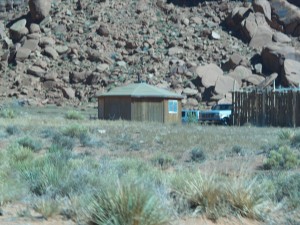 Modern hogan on the reservation 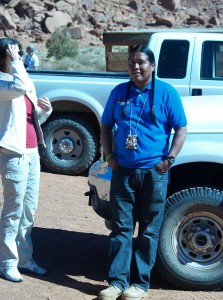 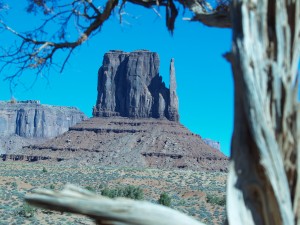 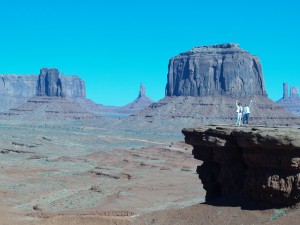 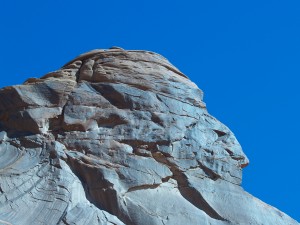 Indian Chief or (we thought) George Washington. You decide. 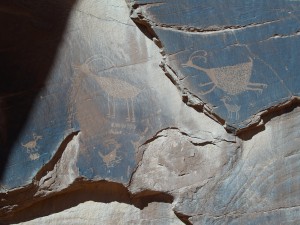 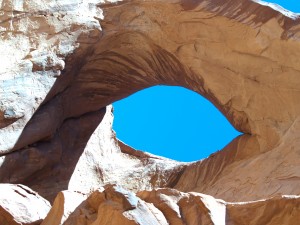 Eye of the Sun 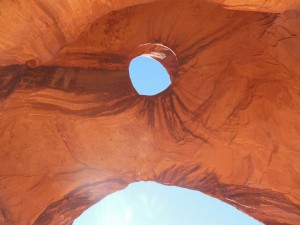 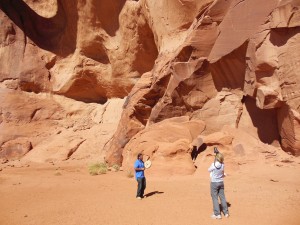 Brian, entertaining us with a traditional song 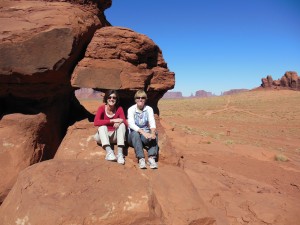 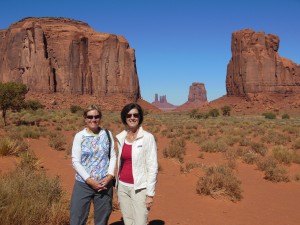 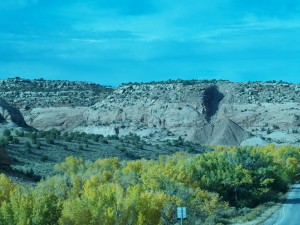 Jersey Junction
Nothing today. Too busy learning about Navajo life. Brian has never been to NJ but he has been to upstate NY.
Theme of the Day: Navajo Nation
Up Next: Moab and Arches National Park